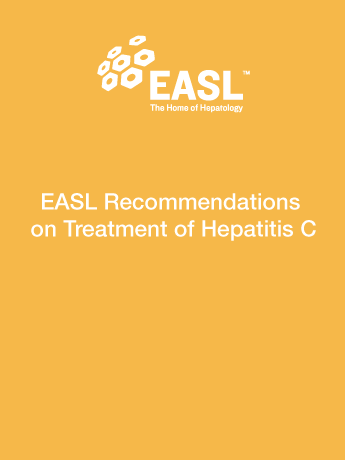 This final update of the EASL Recommendations on Treatment of Hepatitis C series is intended to assist physicians and other healthcare providers, as well as patients and other interested individuals, in the clinical decision-making process, by describing the current optimal management of patients with acute and chronic HCV infections. 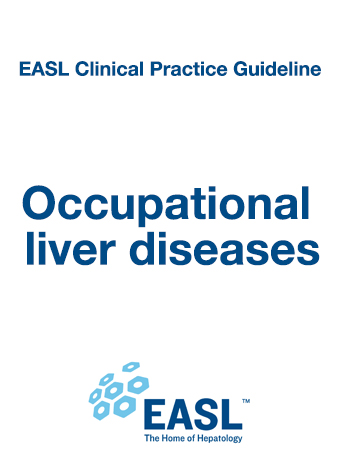 Summary A variety of chemicals have been linked to occupational liver diseases, including several solvents and mixtures thereof, pesticides, and metals. Workplace exposures have been associated with virtually the entire spectrum of acute and chronic liver diseases. However, their prevalence… 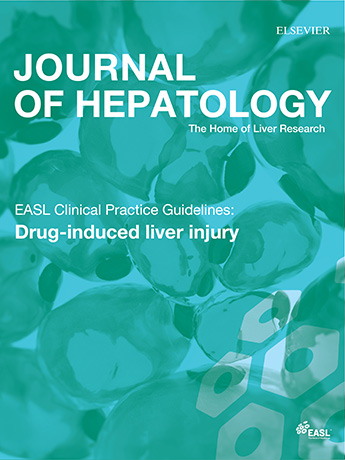 The focus of this EASL Guideline is idiosyncratic Drug-Induced Liver Injury (DILI). However, it is important to recognise that DILI is traditionally classified as intrinsic (or direct) vs. idiosyncratic. Intrinsic DILI is typically dose-related and occurs in a large proportion of individuals exposed to the drug (predictable) and onset is within a short time span (hours to days). Idiosyncratic DILI is usually not dose-related. Although a dose threshold of 50–100 mg/day is usually required. It occurs in only a small proportion of exposed individuals (unpredictable) and exhibits a variable latency to onset of days to weeks. 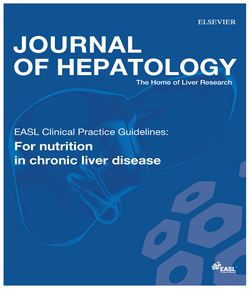 These EASL Guidelines for Clinical Practice review the present knowledge in the field of Nutrition in Chronic Liver Disease and promote further research on this topic. Screening, assessment and principles of nutritional management are examined, with recommendations provided in specific settings such as hepatic encephalopathy, cirrhotic patients with bone disease, patients undergoing liver surgery or transplantation and critically ill cirrhotic patients. 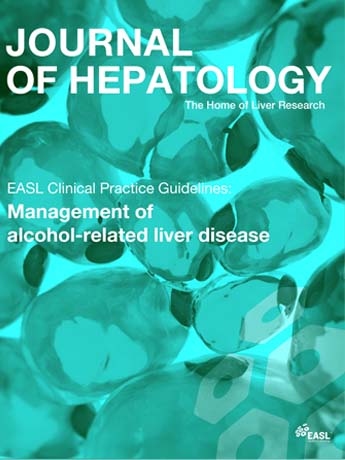 The harmful use of alcohol has been estimated to cause approximately 3.3 million deaths every year. Most importantly, this corresponds to nearly 6% of all deaths globally. Therefore, the effective treatment and Management of Alcohol-Related Liver Disease is a pertinent public health issue.  In conclusion, the following  EASL Clinical Practice Guideline reviews and provides the latest data on the treatment and Management of Alcohol-Related Liver Disease and updates recommendations for clinical management. 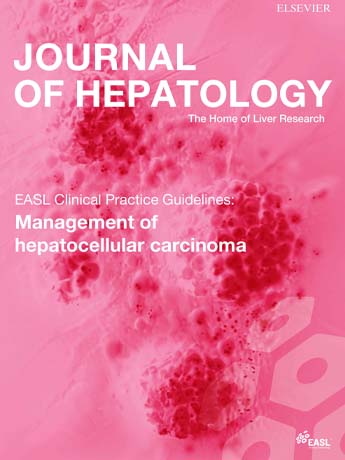 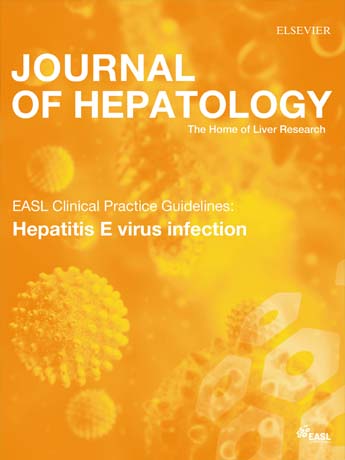 Hepatitis E Virus Infection (HEV) is a significant cause of morbidity and mortality, representing an important global health problem. Our understanding of HEV has changed completely over the past decade. Previously, the common thought was that HEV was limited to certain developing countries. We now know that HEV is endemic in most high-income countries and is largely a zoonotic infection. The focus of this Clinical Practice Guideline will be on HEV genotype 3 (and 4). This is due to the paradigm shift in our understanding of zoonotic HEV.  And also because locally acquired HEV is now the commonest cause of acute viral hepatitis in many European countries. 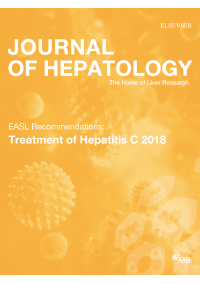 Hepatitis C virus (HCV) infection is a major cause of chronic liver disease. As a result, worldwide there are approximately 71 million chronically infected individuals. Clinical care for patients with HCV-related liver disease is advancing considerably. Most importantly thanks to an enhanced understanding of the pathophysiology of the disease. And also because of developments in diagnostic procedures and improvements in therapy and prevention. EASL Recommendations on Treatment of Hepatitis C describe the optimal management of patients with acute and chronic HCV infections in 2018 and onwards. 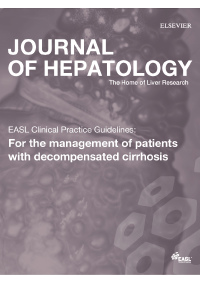 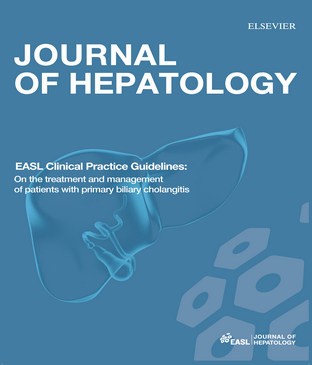 Primary biliary cholangitis (PBC) is a chronic inflammatory autoimmune cholestatic liver disease, which when untreated will culminate in end-stage biliary cirrhosis. Diagnosis is usually based on the presence of serum liver tests indicative of a cholestatic hepatitis in association with circulating antimitochondrial antibodies. Patient presentation and course can be diverse and risk stratification is important to ensure all patients receive a personalised approach to their care.

The first EASL Clinical Practice Guideline on treatment of hepatitis C was published in 1999. Since then, more than 30 EASL Guidelines on various liver diseases have been published. The EASL CPGs are extremely popular in Europe and beyond.  Most importantly, they are a global reference for the current state-of-the-art on diagnosis and management of liver diseases. As consequence, the EASL Guidelines have been widely distributed. And not only by open-access publication in the Journal of Hepatology but also on the EASL website. Or through EASL smartphone apps (iLiver and the HCV Advisor), translations into other languages (e.g. Russian and Chinese). Finally, for some EASL CPGs, dissemination of knowledge into derivatives of the guidelines (e.g. patient versions).

One possible reason for the success of our guidelines is the streamlined process. This has allowed for a fast response and timely publication of clinical recommendations when there are new developments in a field. This was especially relevant for chronic HCV infection. The rapid development of treatment regimens has prompted the EASL Governing Board to commission regular updates of ‘‘HCV treatment recommendations”on an almost yearly basis since 2014. In 2019, EASL launched The first guideline for hepatitis B. Updated versions for the EASL guidelines for Hepatitis B followed in 2012 and 2017. 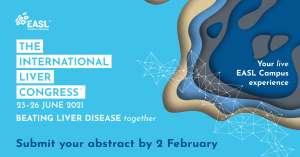