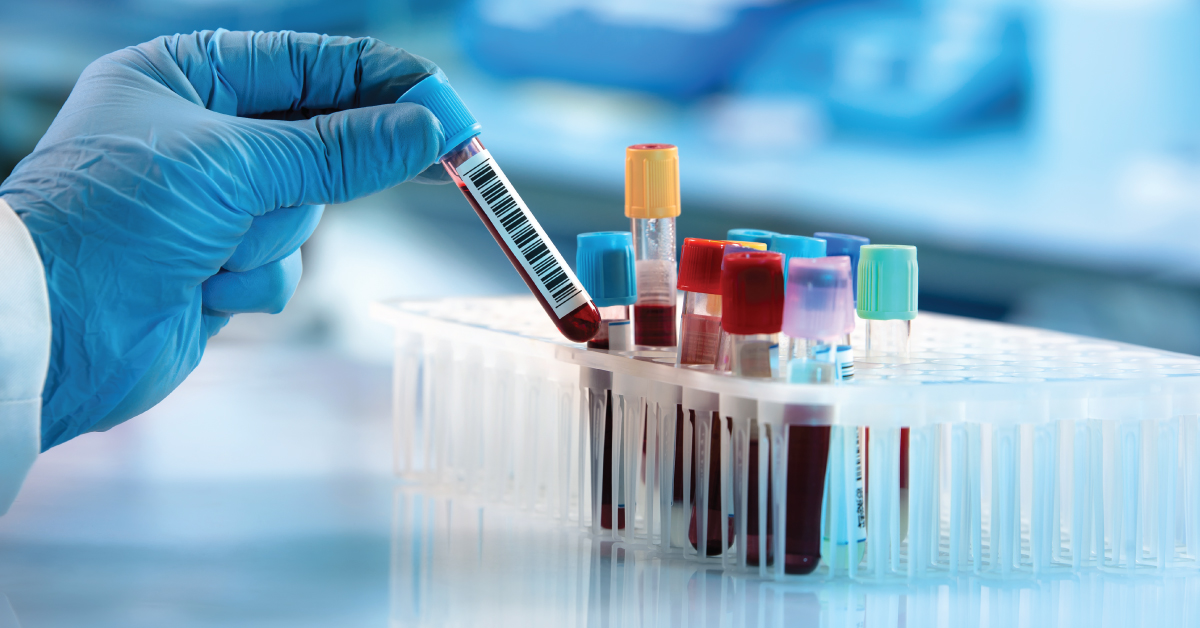 Repeated measurements of the biomarker FIB-4 in the blood every few years can predict the risk of developing severe liver disease, according to a new study from Karolinska Institutet in Sweden published in the Journal of Hepatology. The risk of liver cirrhosis increases if the levels of this biomarker rise between two testing occasions.

Solna, July 1, 2020 – Fat accumulation in the liver is common and is often seen in people with obesity or diabetes. In the worst case, fatty liver can lead to cirrhosis or liver cancer. It is unusual for this to occur but in those affected, symptoms often only occur at a late stage when there is no available treatment.

“It is difficult to predict the risk of cirrhosis, although you can get some guidance in using regular blood tests that measure liver damage,” says lead author Hannes Hagström, hepatologist at the Karolinska University Hospital and docent at Karolinska Institutet.

“Therefore, we wanted to investigate whether what is known as the FIB-4 score can increase the accuracy of the identification of people at high risk, in particular with information from repeated measurements.”

The new study shows that repeated sampling and measurements of the FIB-4 score, rather than measuring FIB-4 on one sole occasion, can increase the prediction of future liver cirrhosis. The researchers used the AMORIS cohort that contains laboratory test data in a very large population, surveyed between 1985 and 1996. More than 40,000 people had blood test data for FIB-4 from several sampling occasions. They were followed in national registers to identify those who developed cirrhosis after up to 27 years.

The main finding was that the risk increases in people where the FIB-4 score rises between two testing occasions and decreases when it falls. In this way, almost half of those who were later affected by cirrhosis could be identified. One problem, however, was that the accuracy was relatively low, with a risk of false positive tests.

The study also established that it took a long time to develop cirrhosis, and that it may be enough to recalculate the FIB-4 score at intervals of several years.

“We show that this biomarker is useful for identifying people in primary care with an increased risk of cirrhosis who may need to be more carefully investigated and to exclude people who do not need this,” says Dr Hagström. “But the method needs to be further developed to reduce the risk of false positive findings, which can lead to unnecessary examinations in healthy people. ”

The study was funded with grants from pharmaceutical company AstraZeneca, Region Stockholm and the Gunnar & Ingmar Jungner Foundation for Laboratory Medicine. Dr Hagström has received consulting fees from Novo Nordisk, Gilead Sciences Inc., IQVIA and Intercept Pharmaceuticals, and has been advisory board member of Bristol Myers-Squibb and Gilead Sciences (all unconnected to the present study). Dr Hagström’s departments have received research grants from Gilead Sciences Inc (Department of Medicine, Huddinge) and Intercept Pharmaceuticals (Karolinska University Hospital).

The article will available shortly at https://www.sciencedirect.com/science/article/pii/S0168827820303780

The Journal of Hepatology is the official journal of the European Association for the Study of the Liver (EASL). It publishes original papers, reviews, case reports, and letters to the Editor concerned with clinical and basic research in the field of hepatology.

In the fifty plus years since EASL was founded,  it has grown from a small organisation that played host to 70 participants at its first meeting, to becoming the leading international liver association. EASL attracts the foremost hepatology experts as members and has an impressive track record in promoting research in liver disease, supporting wider education, and promoting changes in European liver policy.

Elsevier is a global information analytics business that helps scientists and clinicians to find new answers, reshape human knowledge, and tackle the most urgent human crises. For 140 years, we have partnered with the research world to curate and verify scientific knowledge. Today, we’re committed to bringing that rigour to a new generation of platforms. Elsevier provides digital solutions and tools in the areas of strategic research management, R&D performance, clinical decision support, and professional education; including ScienceDirect, Scopus, SciVal, ClinicalKey and Sherpath. Elsevier publishes over 2,500 digitised journals, including The Lancet and Cell, 39,000 e-book titles and many iconic reference works, including Gray’s Anatomy. Elsevier is part of RELX, a global provider of information-based analytics and decision tools for professional and business customers. www.elsevier.com