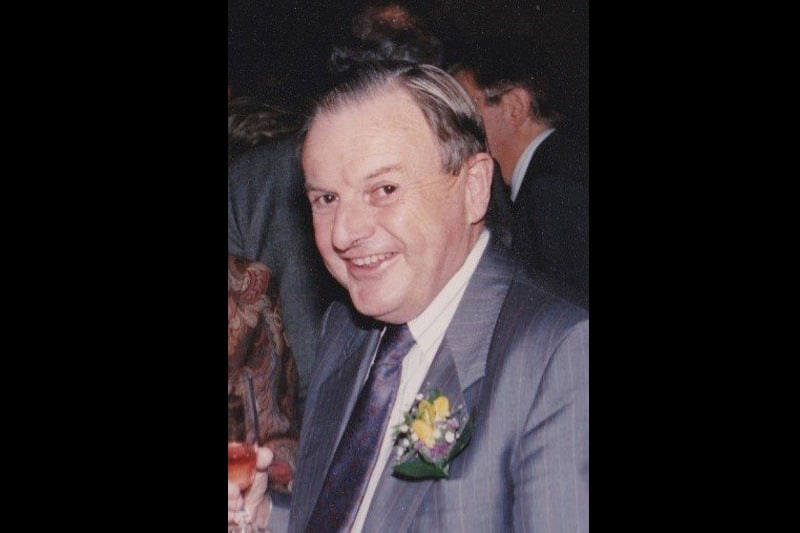 Professor Jan De Groote recently passed away aged 93. He will be remembered as the first Secretary General of EASL (1966–1969) and as one of the founding fathers of “the Gnomes”, the International Liver Pathology Study Group.

He graduated in medicine at the Catholic University of Leuven medical school in 1951, before specializing in Internal Medicine at the St Raphael Hospital (predecessor of the Gasthuisberg University Hospital, Leuven, Belgium).

He had a special interest in biochemistry and clinical chemistry, particularly in normal and disordered hepatic metabolism. Pursuing this interest, he spent the years 1955–1956 as a research fellow of the British Council in Hammersmith Hospital, London, for a training period in Hepatology under the guidance of Professor Dame Sheila Sherlock. In this department he met several European fellows, i.a. H.A. Martini from Marburg (Germany). This group of young hepatologists kept in touch and decided to create a European Association for the Study of the Liver (EASL). The first meeting was held in 1966 in Marburg under the presidency of Prof. Martini. Jan De Groote was elected as the first Secretary General because of his charisma and his multilingualism; speaking four languages was very useful for mediating between French, English, German, Italian, and Scandinavian hepatologists. Indeed, at that first meeting, fellows from different countries presented papers in their own language with short English summaries.

Jan De Groote‘s research focused on hepatic encephalopathy and ammonia metabolism, resulting in his PhD thesis in Leuven in 1959. He became a staff member of Internal Medicine in Leuven. He was promoted to Full Professor in medicine in 1968. He then went on to organize a department of hepatobiliary and pancreatic diseases in 1978.

Gradually his attention was taken up by the chronic character of several liver disorders, which included so-called chronic hepatitis. At the time, this was highly controversial because of terminological confusion and doubts regarding its existence among several leading hepatologists. Keeping this topic in mind, he studied the liver biopsies himself, as several hepatologists did in those days, e.g. H. Thaler in Vienna among others. His interest in pathology was soon complemented in Leuven by Valeer Desmet, who became his lifelong companion and instructor in Liver Pathology.

At the second EASL meeting in Göteborg (Sweden), a slide seminar on liver pathology including cases of “chronic hepatitis“ led to such fervent discussions and disagreements, that Jan De Groote stood up, smoothened the atmosphere, and suggested that a small group of interested pathologists and clinicians should sit together in order to clarify the issue. This intervention by Jan triggered the formation of what later became known as the International Liver Pathology Study Group, nick-named “the Gnomes” by Dame Sheila Sherlock. Over time, the group published a short series of land-mark papers, the first hit being the well-known chronic hepatitis classification of 1968. The group remains active and celebrated its 50th anniversary of annual meetings at its Athens meeting in 2018.

In his own department, Jan De Groote continued to stimulate biochemical and clinical research in hepatology, biliary and pancreatic disorders. The Leuven liver group owes a lot to Jan’s initiatives. Beyond his hospital, Jan started the Flemish Association of Gastroenterology during a period where the French language was dominating the scientific field in Flanders. At the University level, Jan was intricately involved in various groups aiming to renew both theoretical and practical medical teaching.

Jan had a large group of friends, often visiting him at his house in Kortenberg, where he had a nice collection of art, both paintings and small sculptures from all over the world. He loved art as well as nature. Visitors could enjoy his large garden and his specially designed glasshouse, where he cultivated all kinds of orchids.

Jan De Groote retired from academic activities at age 65 but remained active in the various associations.

The EASL office expresses its heartfelt sympathy to his family, friends, and colleagues in this time of sorrow.

Williams Roger: Past and Present of EASL