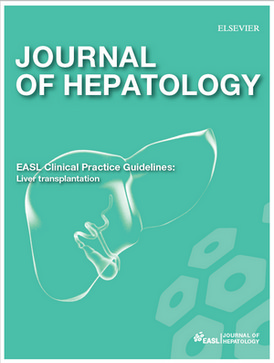 Survival rates after liver transplantation have improved significantly in the past 25 years. What is this great success attributed to?

The first human orthotopic liver transplantation (LT) in Europe was performed by Sir Roy Calne in Cambridge in 1968, only one year after the first successful human liver transplantation reported by Thomas Starzl in the United States. Since then LT has evolved rapidly, becoming the standard therapy for acute and chronic liver failure of all aetiologies, with more than 80,000 procedures performed to date. Survival rates have improved significantly in the last 25 years, achieving rates of 96% and 71% at 1 and 10 years after LT respectively.