Hepatologists throughout the world, as well as, the scientific community of Spain and many others including the patients who owe so much to the work of the Liver Unit of the Hospital Clinic of Barcelona (Barcelona Liver Unit, BLU), will be mourning the passing of Juan Rodés. His inspirational lead to the Founding of the BLU and its seminal work represented the very best of clinical scientific enquiry.

Juan passed away on the morning of January 10th 2017 at home, surrounded by his wife Paula, daughters Idoia and Claudia, son-in-law Marc, and some close friends. He was the youngest member of a bright generation of physicians who led the exciting experience of creating and developing Hepatology as a new medical discipline in Europe.

Juan studied Medicine at the University of Barcelona Medical School (1956–1962) and graduated in 1962. After that, he worked for three years as a Chief Clinician of Internal Medicine under the direction of Professor Juan Gibert Queraltó. The biography of Juan as a hepatologist started in 1964 when he obtained a grant from the French Government and spent one year at the Hôpital Saint Antoine (Paris) with Professor Jacques Caroli, a formidable hepatologist. His discovery of congenital dilatations of the bile ducts is still referred to as Caroli disease. This experience was crucial in his decision to become a hepatologist. By the time Juan had decided that his career in life was to be the pursuance of liver research in Barcelona, despite the post dictatorship destitution of Spanish science and medicine at the time. The BLU was born in February 1968, during a dinner at Juan’s family country house (Montferri, Tarragona) with two younger colleagues and four final year medical students.

The first time Roger Williams met Juan was in 1973 when he had invited him to give a lecture at King’s. Juan was keen to see how King’s were running their Liver Unit and was attracted by the concept of a fully integrated centre with a specific ward adjacent to research laboratories, theatre facilities, a haemodynamic suite and a dedicated ICU. In fact, Roger had modelled it on the Unit of Jean-Pierre Benhamou’s at the Hôpital Beaujon in Paris after visiting him there in 1969. The BLU that Juan subsequently built in Barcelona had in turn all those components – each one being built around the expertise of a Spanish worker that had been sent off by Juan to a centre usually to the United States of America to learn the latest in that particular area [1, 2].

Liver patients throughout the world owe much to the inspired leadership of the BLU by Juan Rodés over the 30 years that he was at the helm. The carefully designed and executed clinical controlled trials lead to major clinical advances in the treatment of different complications of cirrhosis giving better outcomes and quality of life to patients with chronic liver disease. Probably the best known clinical trial was the demonstration that large volume paracentesis along with intravenous albumin infusion, which could be carried out as an out-patient, was a safe and highly effective therapy for patients with ascites. Another one worthy of note was on the value of intravenous albumin given along with terlipressin in reversing the renal impairment of the hepatorenal syndrome. High level research into the pathophysiology of the various complications of cirrhosis continued over many years. Studies on portal hypertension and variceal bleeding led to major international collaborations, which continue to this day. Similarly, the research into liver cancer still leads the field. The algorithm developed in Barcelona on the place of different measures in treating hepatocellular carcinoma is in use worldwide and there were other seminal studies emanating from the BLU that merit mentioning but space does not allow.

The key role played by Juan in Spanish scientific policy is a well-known feature for Spanish investigators but not for most European hepatologists. Being Director of the Liver Unit, he soon understood that investigation at the Hospital Clinic would be limited without the support of specific and autonomous research organisations. For this reason, he created the Clinic Foundation (1989) to manage the research resources and to promote fundraising. He also created the August Pi i Sunyer Biomedical Research Institute (IDIBAPS), the first Biomedical Institute attached to a hospital in Spain (1989). Today, IDIBAPS includes 475 clinical and translational investigators and publishes more than 1100 original articles per year. Juan was President of the Government of Spain Health Care Advisory Committee (2005–2016). From this position, he exerted an outstanding positive influence in the progress of hepatology and of clinical, translational and fundamental medical research in Spain. He had a permanent interest in Latin America and the BLU was always open to Latin American Physicians interested on being trained in clinical hepatology or research. Several hundreds of these, nowadays, are leading hepatologists in hospitals spread all over Latin America

As a specialty the development of hepatology in Europe during the 1970s and 80s owed much to the formation of the European Association for the Study of the Liver (EASL), founded in 1966 by Professor Gustav-Adolf Martini from Marburg. Presentations at the annual meetings were restricted to young investigators and Juan was an encouraging figure to many over the years. Not surprisingly when it was decided to establish the Journal of Hepatology in 1983 – a major step forward for the society, he was asked by Sheila Sherlock to be an Associate Editor along with Rudi Preisig from Berne. In his contribution to the book ‘EASL Past and Present’ published in 2010, Juan wrote under the title “A personal walk down memory lane” – remembering those early days, as he wrote “when we were humble body, small in number but not in spirit!”, acknowledging also the important contributions of some of the early pioneers in the field mentioning amongst others Karl H Mayer zum Büchensfelde in Berlin, Niels Tygstrup from Copenhagen, Gustave Paumgartner from Munich and Jan De Groote from Leuven who was the first Scientific Secretary [3]. Jean-Pierre Benhamou whose work, stature and personality we admired so much, was also a great force.

Juan was President of the EASL meeting at Palma de Mallorca, Spain, in 1991, which coincided with the release to the drug market place of interferon for the treatment of viral hepatitis. This marked a seismic change for EASL from Cinderella to a major clinical specialty. Attendees at the meeting topped 1800 compared with the usual 400 persons previously. The subsequent flourishing of hepatology as a specialty owed much to the work of the burgeoning number of physicians and scientists attracted to work in the BLU. Juan and the Barcelona group were also regular contributors to the biannual FALK Foundation meetings which brought European and American hepatologists together at the society – the American Association for the Study of Liver Diseases (AASLD). The ambiance created by Herbert Falk and Hans Popper at the Falk meetings, will always be remembered. Juan was President of the International Association for the Study of Liver (IASL) and a regular attendee, he also contributed greatly to the major international meetings of AASLD, his contribution to that society being recognised by a Distinguished Achievement Award in 2007, the highest honour the society can give.

Very typical of Juan’s generous spirit was the special meeting that he organised in Barcelona in 1999 for the four hepatologists he considered to have done the most to make hepatology into a research discipline in Europe. We would suggest as authors of this tribute that Juan more than merits being added to the list.

Juan was a lovely person, honest, generous, prudent and tenacious, and not surprisingly, extremely attractive and credible to patients, physicians, investigators and academic and political authorities of any ideology. In addition, he was rapid and accurate in the understanding of the personality of his interlocutors, the origin of the problems they arise, and the most suitable solutions. The combination of these virtues with an outstanding academic curriculum made him a referent for any important medical or scientific project in Spain. As an example, in 2014 Juan was able to promote a rapid agreement between patient’s associations, pharmaceutical companies, political parties and the Spanish government on the use of the new antiviral drugs for patients with hepatitis C, in the setting of an intense media and parliamentary controversy prior to the agreement.

Juan came from a modest family. His father was an upholsterer in Barcelona but he and his wife were very educated persons. His decision to study medicine was probably related with his grandfather, Pau Teixidor, who was the physician of Rodonyà, a small village close to Montferri. In fact, several old books, clinical instruments and diplomas belonging to Dr. Teixidor are still today exhibited in his family country house. Juan loved to spend his limited free time at home with Paula reading books and listening to classical music. They also attended regularly music concerts at the XIX century modernist auditorium of Barcelona (Palau de la Musica Catalana) and the recently constructed Auditorium of Barcelona. His wife Paula was for many years professor of piano at the Barcelona School of Music.

Juan was loyal to his ideas, friends and family, as well as, to his chosen specialty which he contributed so much to. He will be sadly missed but his inspiration and legacy will live on. 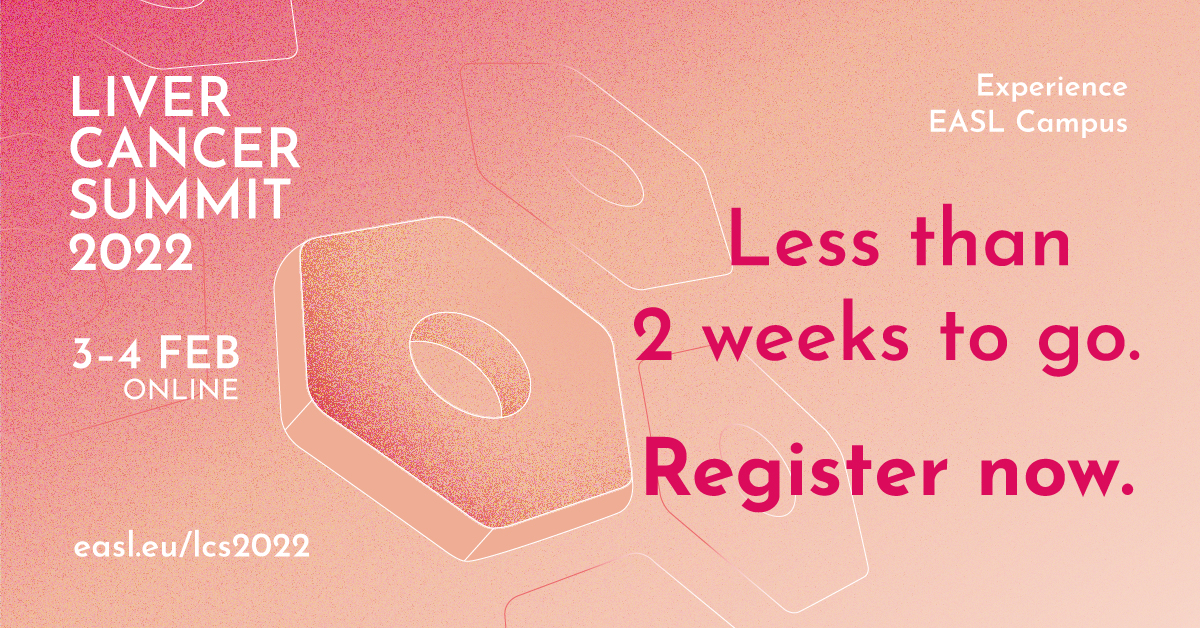