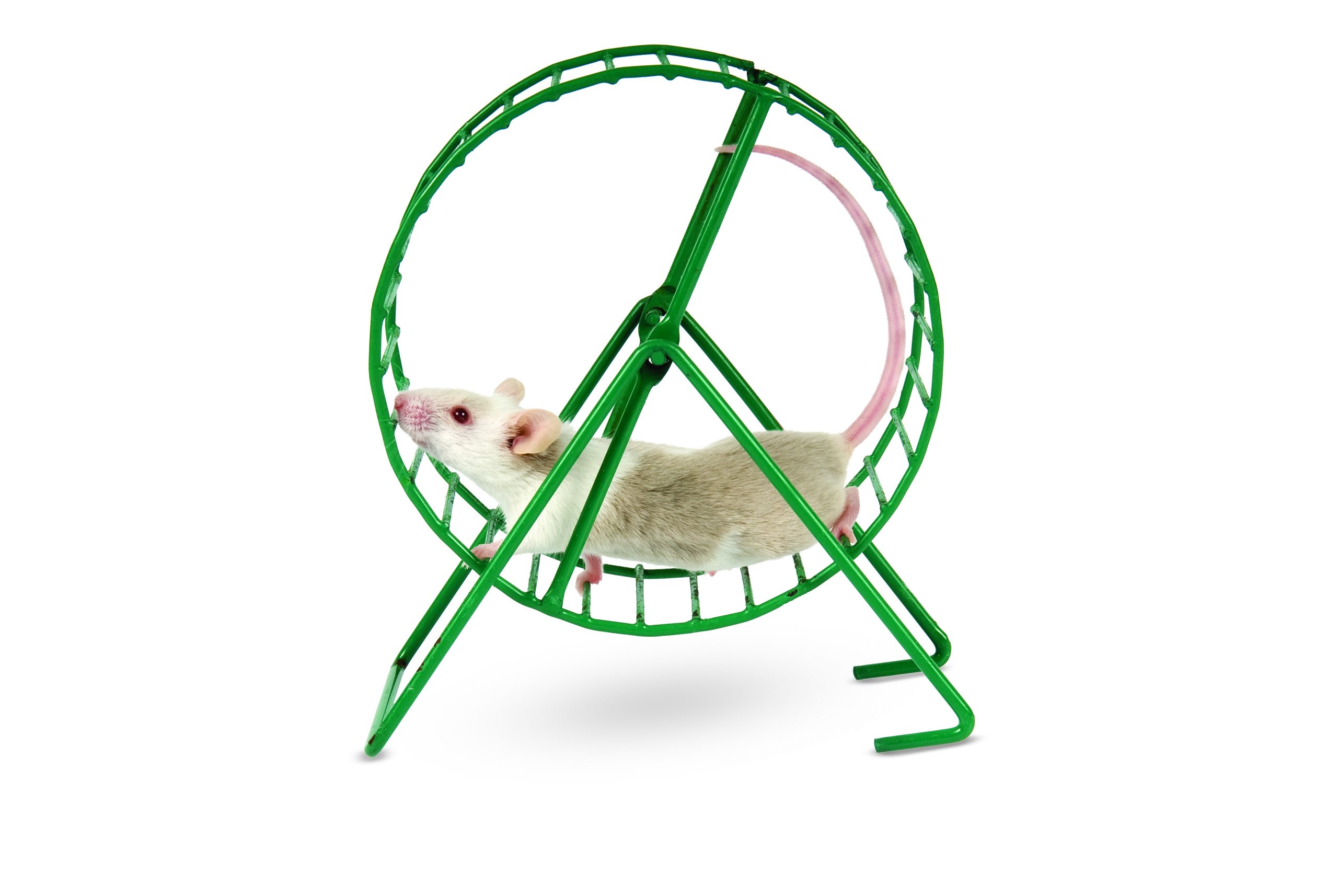 Exercise retards development of liver cancer by direct effects independent of weight control in an animal model that closely resembles humans with fatty liver disease, report scientists in the Journal of Hepatology.

Oxford, April 14, 2020 – Liver cancer is the fourth most common cause of cancer death worldwide and is growing rapidly, due to the “diabesity pandemic”. A new study reported in the Journal of Hepatology  published by Elsevier, provides strong evidence that voluntary exercise could help prevent the most common type of liver cancer, hepatocellular carcinoma (HCC), and identifies the molecular signaling pathways involved.

Fatty liver disease is common with obesity and diabetes and contributes to rapidly increasing rates of liver cancer throughout the world. More than 800,000 people worldwide are diagnosed with this cancer each year. It is also a leading cause of cancer deaths, accounting globally for more than 700,000 deaths each year.

Some population data suggest that persons who exercise regularly are less likely to develop liver cancer but, studies addressing whether this has a real biological basis, and, if so, identifying the molecular mechanism that produces such a protective effect, are few and the findings have been inconclusive.

Investigators studied whether exercise reduces the development of liver cancer in obese/diabetic mice. Mice genetically driven to eat so that they become obese and develop type 2 diabetes as young adults were injected early in life with a low dose of a cancer-causing agent. Half of the mice were allowed regular access to a running wheel; the other half were not and remained sedentary. The mice ran up to 40 km a day as measured by rotations of the exercise wheel. This slowed down the weight gain for three months, but at the end of six months of experiments even the exercising mice were obese. At six months, most of the sedentary mice had liver cancer while none of the exercising mice had developed it.

Investigators also carried out detailed mechanistic studies that partly clarified how exercise can prevent liver cancer. They showed that the beneficial effects of voluntary exercise were exerted via molecular signaling pathways, two of which were identified as tumor suppressor gene p53 and the stress-activated protein kinase JNK1.

The investigators first demonstrated JNK1 activation to be a key factor that can be “switched off” by exercise and proved its involvement by separate studies in obese mice lacking JNK1. They also demonstrated that activated p53, known as “guardian of the cell” and “policeman of the oncogenes,” is important for regulation of the cell cycle inhibitor, p27, thereby stopping the persistent growth of altered cells destined to become cancerous.

Exercise has already been shown to improve some outcomes for patients with cirrhosis. If the present studies in an animal model that closely resembles humans with fatty liver disease can be replicated in patients, it is likely that exercise could delay onset of liver cancer and mitigate its severity, if not completely prevent it – thereby greatly improving patient outcomes, commented Dr. Farrell.

Also, knowing the molecular pathways involved points to ways that drugs or pharmaconutrients could be employed to harness the powerful protective effect of exercise to lower risk of liver cancer in overweight people with diabetes.

This work was supported by Australian National Health and Medical Research Council (NHMRC) project grants #585411 and 1084136, and a grant from the Australian Capital Territory Cancer Council. This work was also supported by the Veterans Affairs Biomedical and Laboratory Research and Development Grant I01BX002910 (G.N.I.) Arfianti was the recipient of an Australian Awards Scholarship (AAS).

The Journal of Hepatology is the official journal of the European Association for the Study of the Liver (EASL). It publishes original papers, reviews, case reports, and letters to the Editor concerned with clinical and basic research in the field of hepatology.

In the fifty plus years since EASL was founded,  it has grown from a small organisation that played host to 70 participants at its first meeting, to becoming the leading liver association in Europe. EASL attracts the foremost hepatology experts as members and has an impressive track record in promoting research in liver disease, supporting wider education, and promoting changes in European liver policy.

Elsevier is a global information analytics business that helps scientists and clinicians to find new answers,  reshape human knowledge, and tackle the most urgent human crises. For 140 years, we have partnered with the research world to curate and verify scientific knowledge. Today, we’re committed to bringing that  rigor to a new generation of platforms. Elsevier provides digital solutions and tools in the areas of strategic research management, R&D performance, clinical decision support, and professional education; including ScienceDirect, Scopus, SciVal, ClinicalKey and Sherpath.

Elsevier publishes over 2,500 digitized journals, including The Lancet and Cell,  39,000 e-book titles and many iconic reference works, including Gray’s Anatomy. Elsevier is part of RELX, a global provider of information-based analytics and decision tools for professional and business customers.