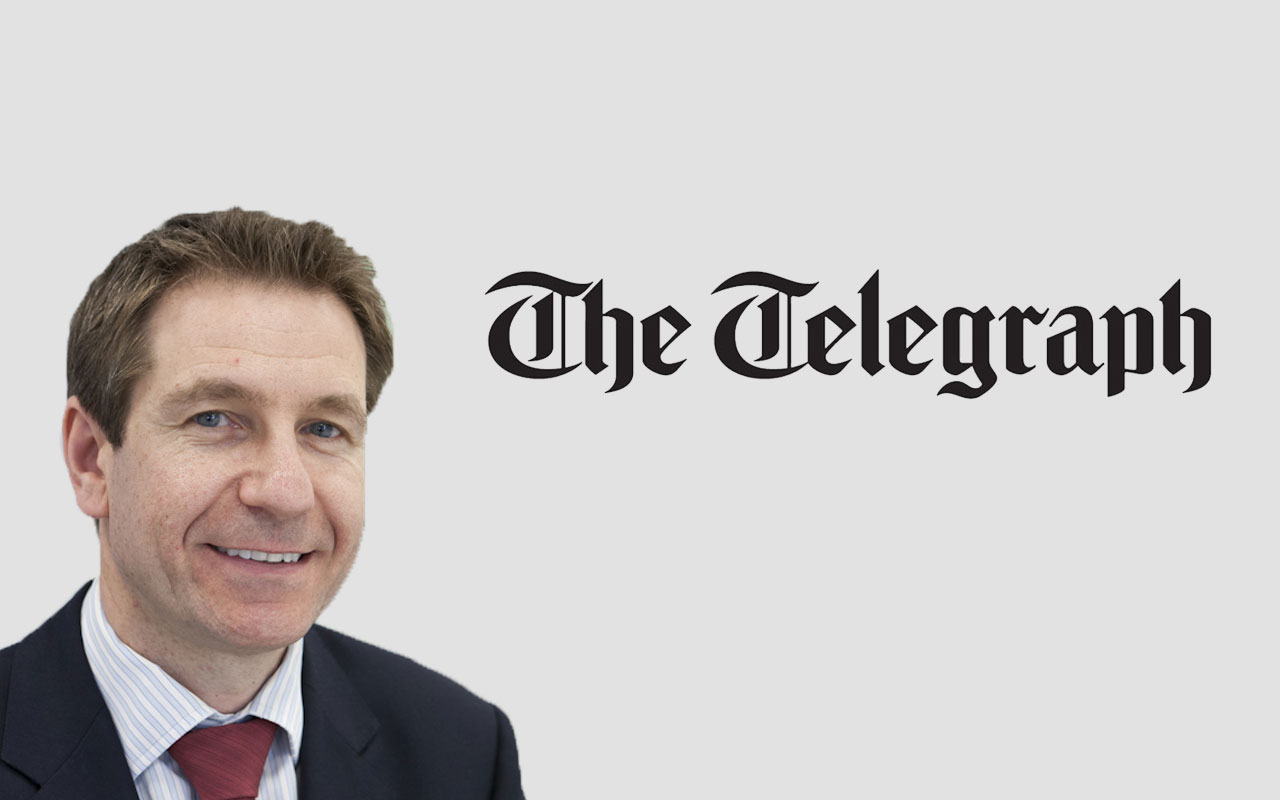 This was probably the first time the British public and indeed many people around the world had heard of the disease. More recently David Davis, the former minister negotiating Brexit, also disclosed that he had been diagnosed with non-alcoholic fatty liver disease (NAFLD) following a routine medical examination.

Fatty liver disease, as the name suggests, refers to an increased build-up of fat inside the liver. It has a number of different causes, of which alcohol and obesity are the main two.

So what is NAFLD? This rather awkward term refers to the accumulation of fat in the liver in people who do not consume high levels of alcohol. It is commonly seen in individuals who are overweight or obese, and/or who have type 2 diabetes.

Over years of damage, the number of liver cells declines and significant liver scar tissue builds up, culminating, at its most advanced stage, in liver cirrhosis.

At this stage patients are at risk of developing symptoms of a failing liver, such as jaundice (becoming yellow), liquid collecting in the abdomen (ascites), bleeding from prominent veins in the gullet (oesophageal varices) and confusion (hepatic encephalopathy).

For such patients the only effective treatment is liver transplantation, which requires lifelong immunosuppression. Based on the severe consequences of NAFLD, there are some very worrying statistical trends: more than half of adults and one-third of children in Europe are now classified as being overweight or obese, with the highest proportion coming from lower socio-economic groups.

Read the full article from The Telegraph