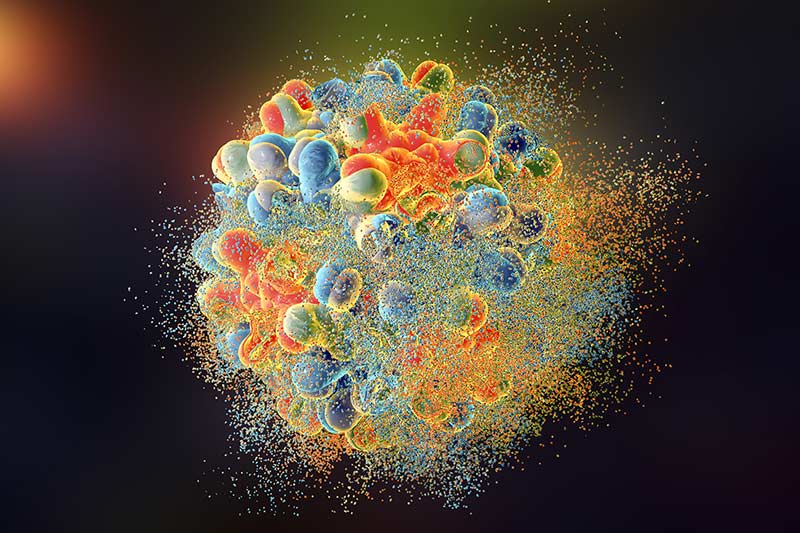 It is estimated that 2 billion people are infected with hepatitis B virus (HBV) globally, with 686,000 people dying from complications of the disease each year. While the development of nucleos(t)ide analogues (NAs) has led to vast improvements in the care of patients with chronic HBV infection, the antiviral treatment of HBV remains a major clinical challenge, as discussed by Park et al. in an important study from South Korea.

The authors highlight that ‘due to both the viral persistence and heterogeneity of the HBV genome, the emergence of drug-resistant mutants is inevitable’. They also point out that the consequences of drug resistance are severe, with patients at risk of severe exacerbation of their liver disease, hepatic decompensation and ultimately death.

International guidelines recommend two NAs (tenofovir and entecavir) for the first-line treatment of chronic HBV infection because of their efficacy and high barrier to resistance. However, a significant incidence of viral resistance to entecavir has already been reported. To date, although there have been cases of reduced efficacy, there have been no reported cases of HBV that is clinically resistant to tenofovir.

Park et al. report that the situation in daily clinical practice is not so clear, with some patients responding poorly to tenofovir treatment, and some even experiencing viral breakthrough despite good adherence to treatment. They therefore collected blood samples from these patients in order to analyse the mutations responsible for tenofovir resistance.

As there is no rescue therapy for patients that develop resistance, tenofovir monotherapy needs to be used with caution in patients with multidrug resistant HBV. The authors conclude that ‘the development of a new generation of anti-HBV drugs is urgently needed.’