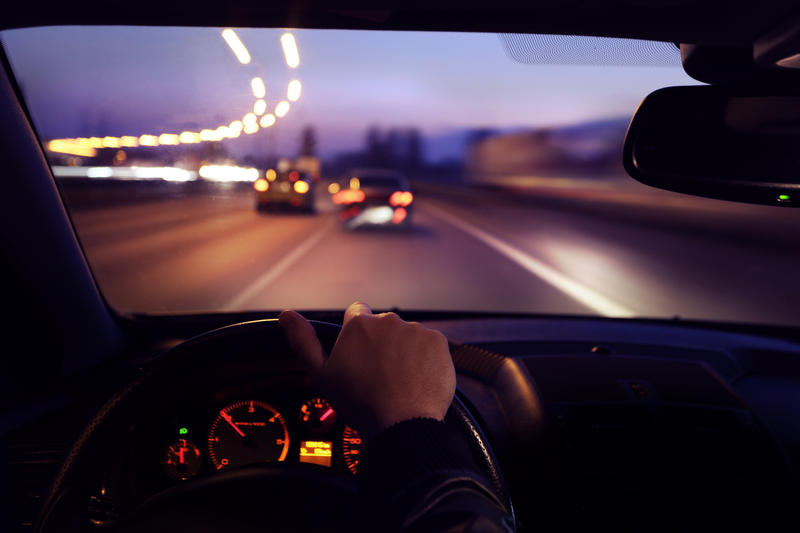 A total of 145 patients (120 males, mean age 59 ± 10 years) with cirrhosis were enrolled and underwent the PVT, of whom 56% had a history of overt HE and 71% were receiving medical therapy for HE. An electroencephalogram was performed in 106 patients, in whom neuropsychometric performance was also assessed by the psychometric HE score. All patients were followed for an average of 13 ± 5 months.

The PVT involves a 10-minute assessment that can be administered using a hand-held device. It is a simple test to perform and requires little to no training. The test measures an individual’s response to visual stimuli, with their performance evaluated based on the proportion of correct responses and their mean reaction time.

The authors identified a significant correlation between PVT and neuropsychometric performance, assessed by electroencephalogram and psychometric HE scores. While PVT did not predict the likelihood of accidents, most of the patients who performed worst on the PVT were not driving even if they had a licence. Indeed, if patients who had stopped driving because of their HE were modelled as having an accident or receiving a traffic fine over the preceding 6 to 12 months, then PVT predicted traffic accidents and offences.

Additionally, the authors found that PVT performance was a significant predictor of HE-related hospitalisations and death at 6 and 12 months. This remained the case when adjusted for the age and the severity of liver disease (assessed by the model for end-stage liver disease score).

The prediction of adverse clinical and driving outcomes with PVT is promising. Yet, as discussed in a related Editorial in Journal of Hepatology, there remains uncertainty about how to apply driving fitness measures to clinical practice, “Until we as clinicians make driving issues a routine part of our patient evaluation, it is unlikely that any test or combinations thereof that assess driving would make a major difference in the daily function of our patients and their families.”