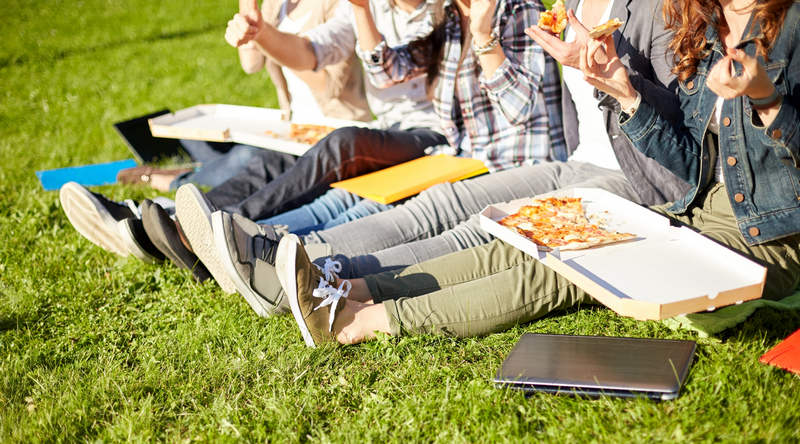 Excerpt from The Guardian

Experts are warning that high levels of fatty liver disease among young people, caused by being overweight, could signal a potential public health crisis.

Non-alcoholic fatty liver disease is fairly common among older adults, detectable in about a quarter of the population. But a study has found that substantial numbers of 24-year-olds are also affected, putting them at risk of serious later health problems, such as liver cancer, type-2 diabetes and heart attacks.

Researchers from Bristol University tested more than 4,000 young people enrolled in a longitudinal study called the Children of the 90s, set up to follow the lives and health of children born in 1991 and 1992 in Avon, England.