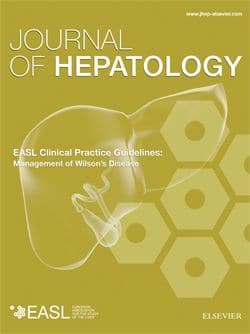 Recommendations are based on a systematic literature review in the Medline (PubMed version), Embase (Dialog version), and the Cochrane Library databases using entries from 1966 to 2011.

The Grades of Recommendation, Assessment, Development, and Evaluation (GRADE) system used in other EASL CPGs was used and set against the somewhat different grading system used in the AASLD guidelines. Unfortunately, there is not a single randomized controlled trial conducted in Wilson’s disease which has an optimal design. Thus, it is impossible to assign a high or even a moderate quality of evidence to any of the questions dealt with in these guidelines. The evaluation is mostly based on large case series which have been reported within the last decades.